Now available everywhere: TAS' "A Song for the Girl with the Almond Eyes" (with excerpt) 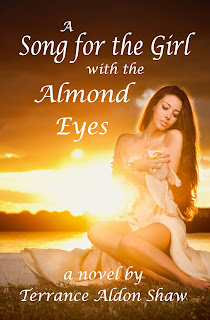 A Song for the Girl with the Almond Eyes (A Novel)

Available at
Smashwords (all platforms)
(enter discount code QW79D on checkout to receive the special price of $1.50
(62 percent off the regular cover price of $3.99).
This coupon will be good through August 1, 2016)

And in paperback at
Amazon
Createspace Direct
Barnes and Noble
and all other retailers worldwide (on request). 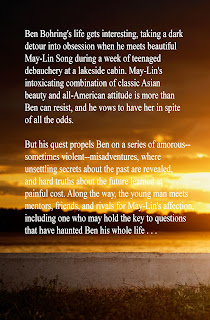 
“Well, I’m just glad you’re on our side.” May-Lin leaned across me to meet Chris with a congratulatory kiss.

Posted by Terrance Aldon Shaw at 8:53 AM